Vegetation control made easy with LiDAR

Technology today is often used to minimise errors and increase efficiency. The use of aerial LiDAR is an excellent example of the latter. In July 2021 Prop Express provided aircraft and crew for 3.000 kilometres of power line inspection and vegetation control. The vegetation control and the inspection of power lines have undergone an incredible development, from originally having crews “walk the line” and do visual inspections to then flying visual inspections with helicopters and now doing everything with LiDAR cameras and a fixed-wing aircraft.

Technology is fantastic; however, careful planning and excellent airmanship can also help to increase efficiency. With several years of experience, many flight hours connected with survey flights and a constructive dialog with the customer, Prop Express was able to plan an efficient flight path with all permissions included for the 3.000 kilometres of power lines in Sweden, stretching from Stockholm to Porjus.

By covering 90 kilometres worth of power lines an hour in a modern twin-engine aircraft, using unleaded fuel with a fuel consumption of only 20-25 litres per hour, instead of a fuel-thirsty helicopter, the inspection was more environmentally friendly, time efficient and safer than in comparsin with using a helicopter. 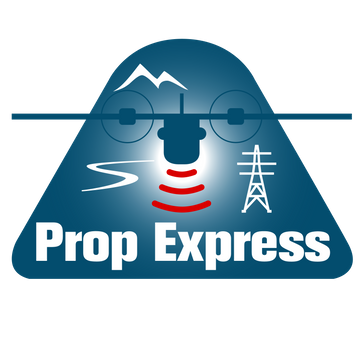 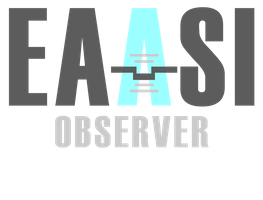